Ted Nugent has been named favorite Hunting Personality by the readers of Outdoors Magazine. He was inducted into the National Bowhunters Hall of Fame, marking the pinnacle of recognition for Nugent as a bona fide Bowhunting Legend of the 21st Century, acknowledged for his skills as an outdoorsman, and for his tireless promotion of bowhunting via his writings for over 40 publications, his New York Times best-sellers Ted, White & Blue: The Nugent Manifesto and God, Guns and Rock ‘n’ Roll, along with Kill It and Grill It, BloodTrails and BloodTrails II, and his award-winning Ted Nugent Spirit of the Wild television show—seen exclusively on Outdoor Channel—where he proudly serves as Ambassador for the network.

Bowhunt America is the only bowhunting magazine privately held, and unlike most of the other magazines in the industry, Bowhunt America’s publication company is exclusively concerned with bowhunting and archery. With its astute equipment features, clear-cut treatment of workable bowhunting techniques, and expert bowhunting-loving staff, Bowhunt America brings unparalleled expertise on the sport and products of bowhunting. 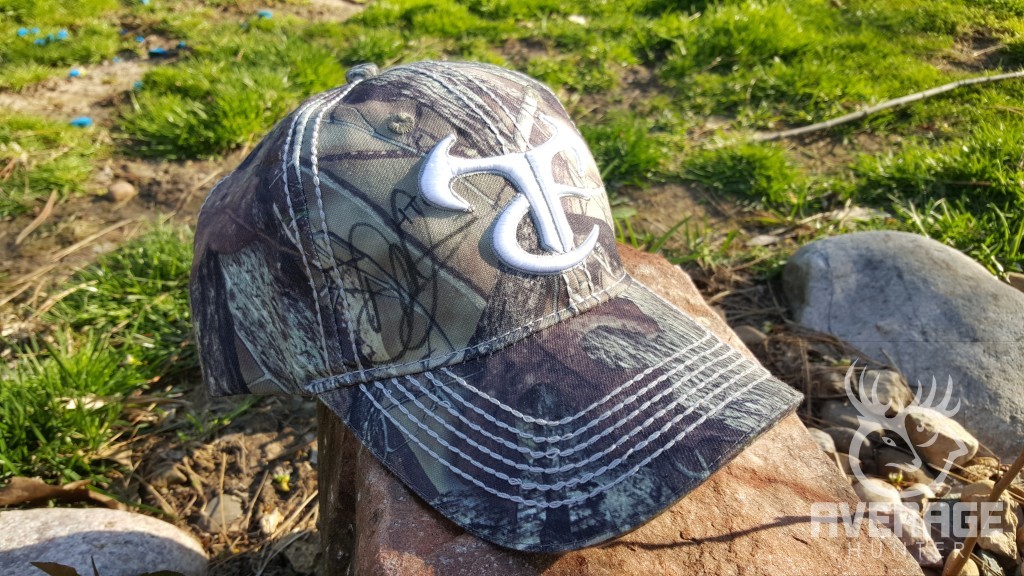 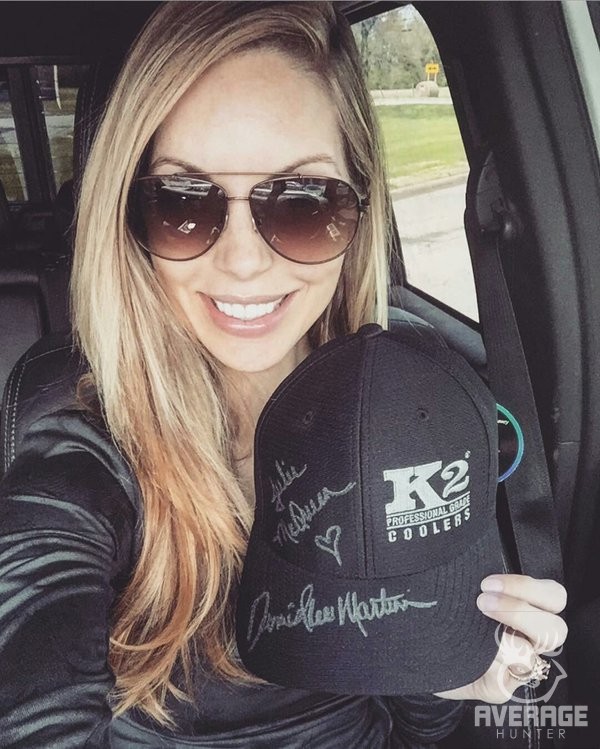