Till Death Do Us Part is an exciting new digital series that features Daniel Lee Martin and Julie McQueen doing what they do best. Get ready for an outdoor lifestyle series that focuses on everything outdoors – hunting, fishing, recreation, camping, and so much more!

Daniel Lee Martin and Julie McQueen are the driving force behind Backstage; Backroads Productions. They have both devoted their lives to creating cutting edge television programming on a national platform. For 13 seasons they have produced award winning outdoor television shows, and they remain completely immersed in the details of each project from beginning to end.

Beginning with Backstage & Backroads the television series, they introduced Daniel Lee’s music fans to his love of the outdoors. Innovative filming and editing techniques brought them forward to their current project with the award winning television show Brotherhood Outdoors. Currently, they both host and produce the show, which is entering into its 7th season on the Sportsman Channel.

Together Daniel Lee and Julie are synonymous with outdoor television and production. Based out of Nashville TN, they travel the world year round and spend very little time indoors. Ultimately, they work towards a common goal of conservation, creative energy, and leaving a legacy for future hunters and conservationists to enjoy.

cap from Daniel Lee and Julie

Find the new Till Death Do Us Part on CarbonTV 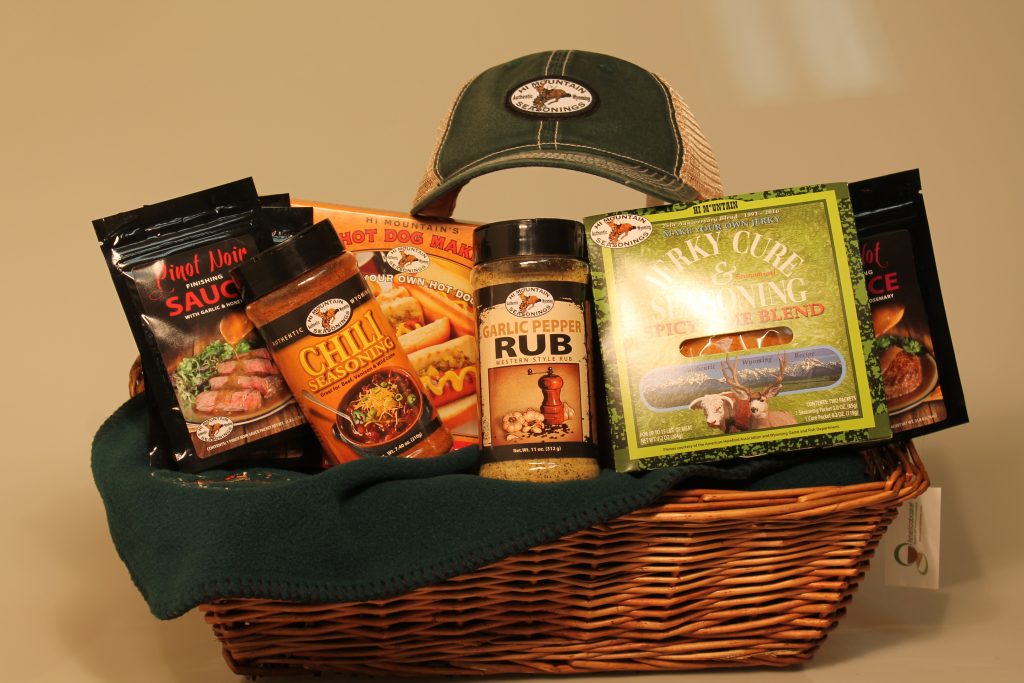 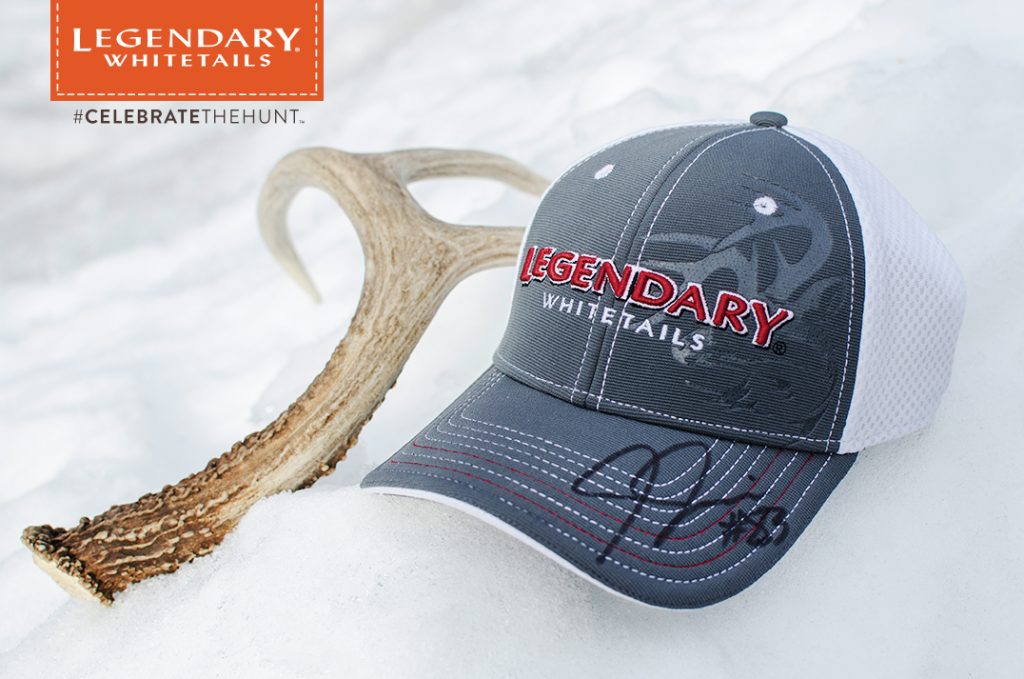