Charlie Evans, former FLW Outdoors president and chief executive officer, has been a competitive angler since 1971. A graduate of Berea College in Berea, Ky., Evans holds a degree in business administration. His passion, however, has always been fishing.

In 1982, Evans joined FLW Outdoors and put his business training and fishing acumen to the test as a tournament director. He was promoted to the vice president shortly after starting with the company and promoted again to head of tournaments in 1984. Evans was promoted to chief operating officer in 1996, which is the same year he started hosting FLW Tour weigh-ins on national television. He was subsequently promoted to the president and chief executive post in 2004. In addition to his other roles at FLW Outdoors, Evans co-hosted the “FLW Outdoors” television show on Versus Country.

After leaving FLW Outdoors in 2010 Evans started his second career as a professional angler.  During 2011 Evans competed as a co-angler on the FLW Tour and made two Top 10 cuts and finished in the money in five of the six FLW Tour Majors, finishing in 9th place in the overall standings which qualified him for the Forrest Wood Cup and also earned him a spot on the Pro side for 2012.  During 2012 Evans made an FLW Tour Top 10 cut on Beaver Lake and finished the season in 69th place. Evans also fished the B.A.S.S. Northern Opens and finished the season in 34th place.

Evans was inducted into the Freshwater Fishing Hall of Fame in 2013.  Evans was born in Hazard, Kentucky and currently resides in Gilbertsville, Ky., on the shores of Kentucky Lake.

This signed jersey is size medium

Find Charlie Evans at charlieevansprofishing.com and their pages below

How To Place Bid: At the bottom of the that items page, you will find your standard comment section like you see on any other website. Just log in using your Facebook or Twitter and comment with your bid. Just make sure you’re higher than the previous bidder. When the auctions are over, I will email you an invoice from Paypal where you will be able to pay by credit card or by your Paypal account. If you would rather write a check, you can make it out to St Jude and send it to me. Once your payment is secured, your item will be mailed to you. A 4.0% fee will be added to all invoices to cover payment fees and additional shipping. 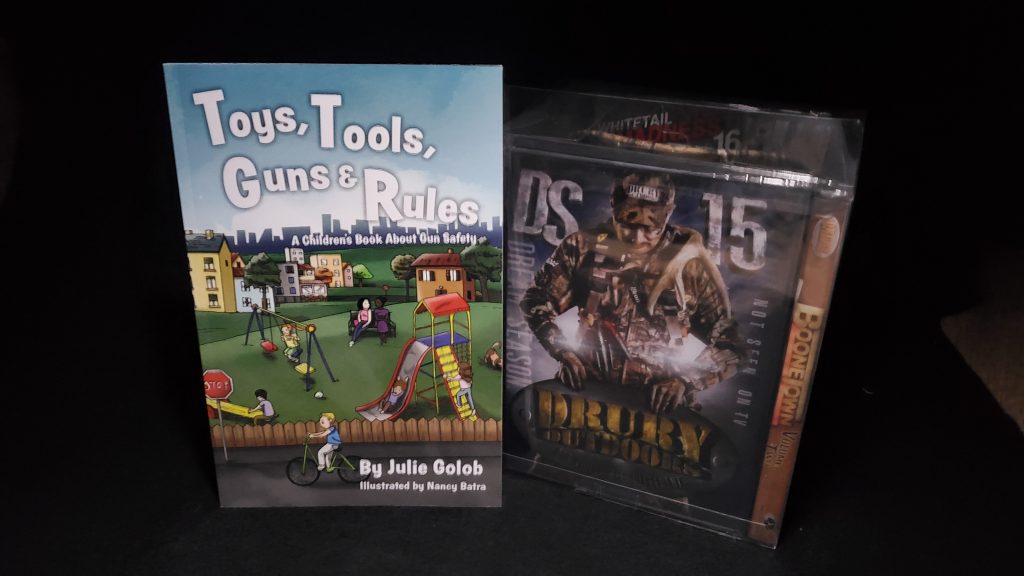 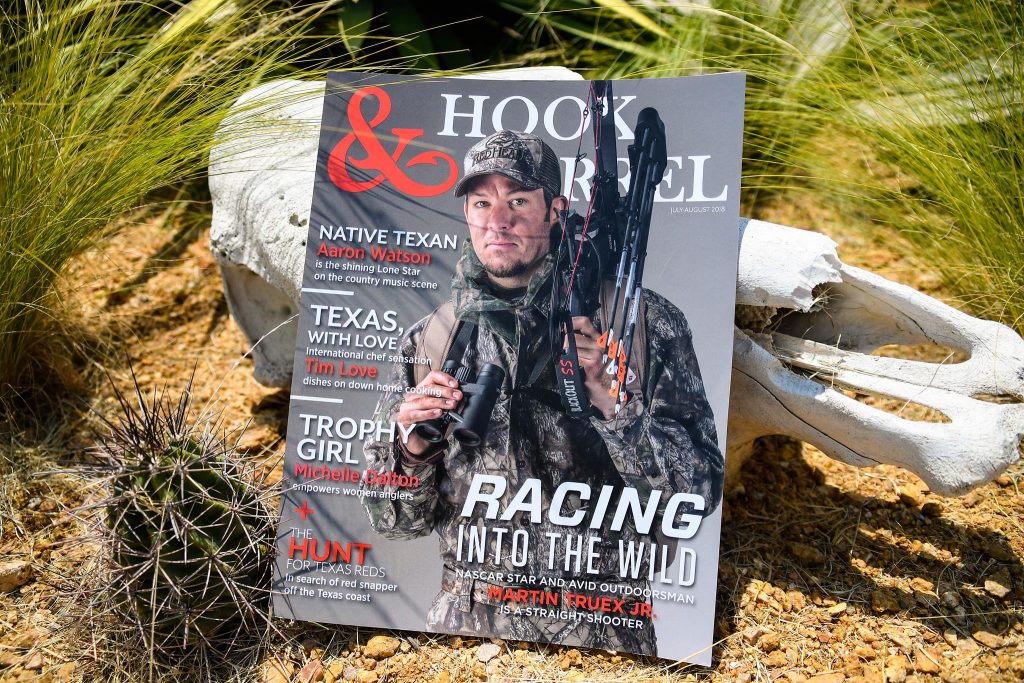 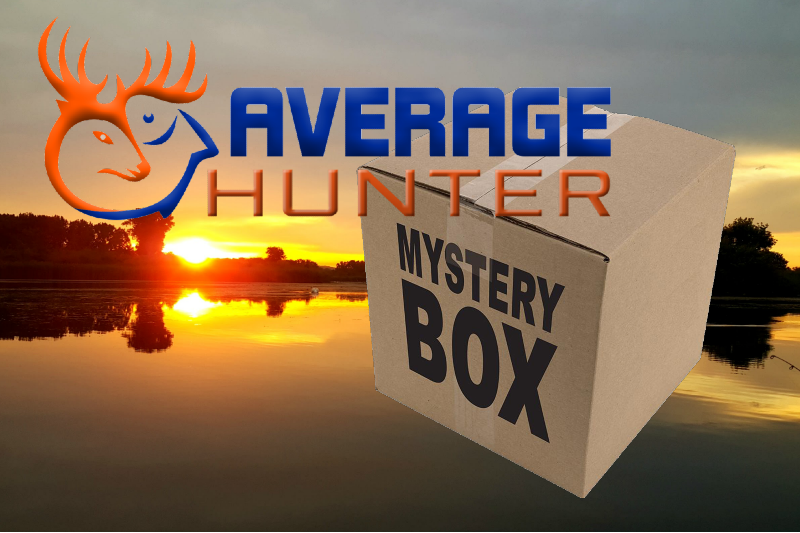